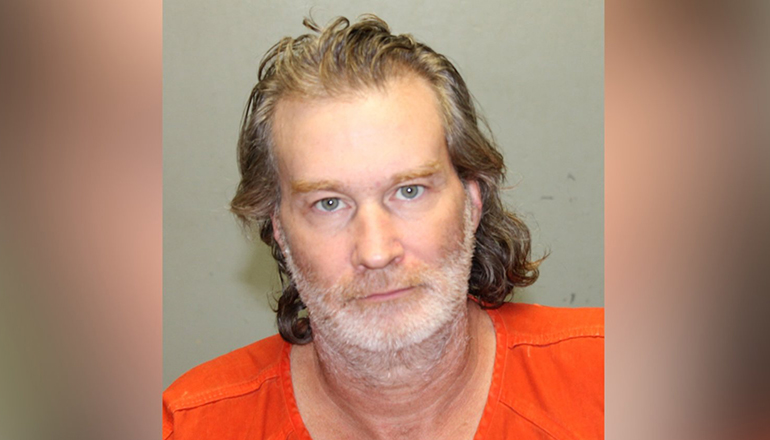 Sheriff Andy Clark reports Kenneth Wykert of Maysville has been charged with second-degree murder and abandonment of a corpse. Wykert was previously identified as the boyfriend of 23-year-old Leah Dawson of Maysville who went missing June 5th and whose remains were found June 26th.

Clark says Wykert remains in custody at the Daviess DeKalb Regional Jail on charges of failing to register as a sex offender. Online court information shows the bond on that charge is $10,000 cash only.

Wykert has pleaded guilty in the Associate Division of DeKalb County Circuit Court July 2018 to misdemeanor charges filed in November 2017 of fourth-degree domestic assault—first or second offense; resisting or interfering with arrest, detention, or stop; and unlawful possession of drug paraphernalia. He was fined a combined total of $2,500 for the domestic assault and drug paraphernalia charges and was sentenced to eight months on the resisting or interfering with arrest charge, which he was given credit for time served.

Wykert is to appear in the Associate Division of Clinton County Circuit Court on September 4th on those charges.