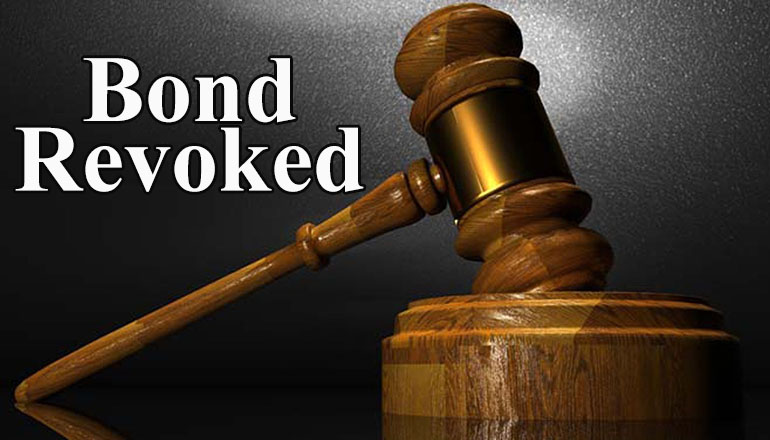 The case was continued to January 29th at 9 am to set or waive a preliminary hearing.

Watkins has been charged with the felonies of resisting or interfering with an arrest for a felony and driving while revoked or suspended.

Livingston County Sheriff Steve Cox previously reported he attempted to stop a vehicle driven by Watkins at Wheeling for allegedly having no license plate, but a high-speed chase ensued with the suspect vehicle traveling west in the eastbound lanes of Highway 36.

The suspect vehicle allegedly “gave out” on LIV 273, and Watkins gave himself up to authorities.