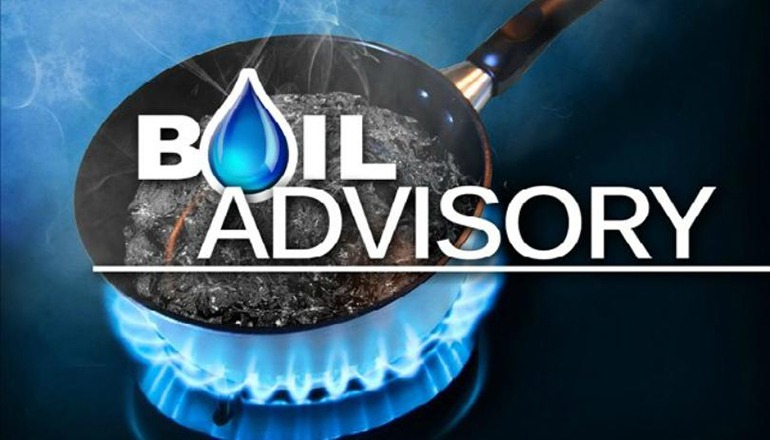 Trenton Municipal Utilities has set a boil advisory for part of Trenton due to replacing a section of a water main.

The boil advisory will be in effect until 4:30 Wednesday afternoon.

All Spickard customers have been placed on a precautionary boil advisory as Mayor Jesse Richmond reports repairs were made to a water line which lost pressure during the repair process.

The 48-hour precautionary boil advisory for Spickard goes continues until 12 noon on Thursday.

Mercer County Public Water Supply District Number 1 has issued a precautionary boil order due to a water main break and repairs to a line.

The order affects customers from New Hope Baptist Church south to Princeton and from Route W west to Route FF. The Public Water Supply District advises those customers to boil all cooking and drinking water for three minutes.

The order will expire Thursday.