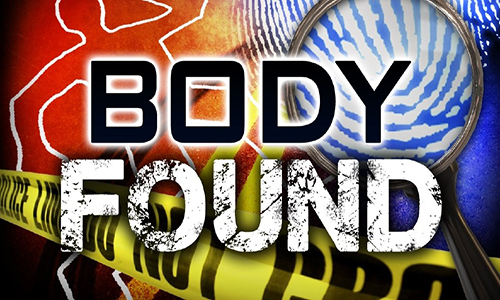 Cox reports preliminary investigation suggests the man was most likely homeless, exposure to the weather most likely contributed to the cause of death, as Daly had been dead for several weeks.

Cox notes dispatch records show Sergeant Dustin Woelfle checked on Daly on December 18th as he walked along Highway 36. Deputy Terry Wilson had a conversation with Daly after that at a convenience store. Daly reportedly refused assistance from law enforcement either time.