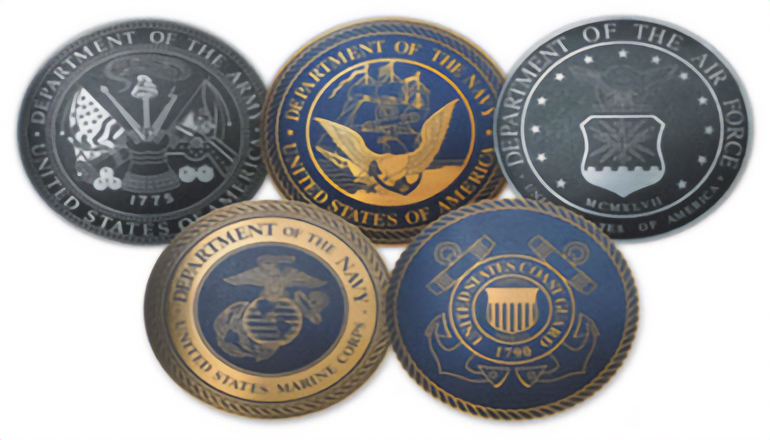 The following 16 individuals were nominated by Blunt:

“Securing an appointment to a military service academy is a tremendous accomplishment, and each of these students and their families should be incredibly proud of this achievement,” said Blunt. “The academies provide a top-notch education and equip students with the tools and training they need to become the next generation of military leaders. I wish them the best as they begin this exciting and challenging new chapter.”

Applicants are considered on the basis of leadership skills, academic success, physical ability, and extracurricular activities. A committee of Missouri residents reviewed each application and made nomination recommendations to Blunt. Blunt’s office has also begun accepting applications for next year. Click here for more information.