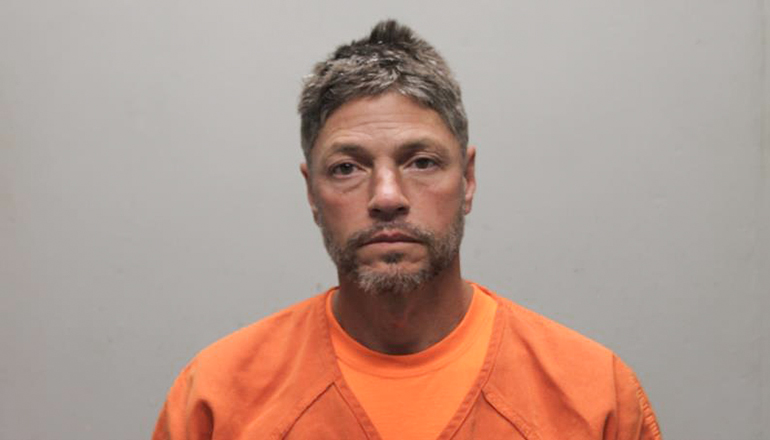 A Blue Springs man has been charged in Daviess County after reportedly leading law enforcement on a high-speed pursuit on Thursday, July 1.

Forty-seven-year-old Jerret Michael Hilderbrand faces two felony counts of unlawful possession of a firearm as well as one felony count each of resisting arrest, detention, or stop by fleeing, creating a substantial risk of serious injury or death to any person, and operated a vehicle on a highway without a valid license—third and subsequent offense. He also faces misdemeanor charges of fail to yield to an emergency vehicle sounding a siren and displaying a red and blue light, and exceeded posted speed limit. Bond has been denied, and an arraignment is scheduled for Tuesday, July 6.

A probable cause statement accuses Hilderbrand of traveling around 100 miles per hour in a truck on Highway 69 and Interstate 35, stopping on the shoulder near mile marker 58, and not following a deputy’s commands. Hilderbrand allegedly sped off again on southbound I-35 before the Highway Patrol used spike strips to deflate the front driver’s side tire. The probable cause statement says he took Exit 48 and pulled into a parking lot where there was an approximate 15-minute standoff before Hilderbrand surrendered, and he was taken into custody.

A criminal history check revealed Hilderbrand is a convicted felon with a criminal history from several states, including charges and convictions related to drugs, robbery, stealing, weapons offenses, resisting arrest, and assaults.