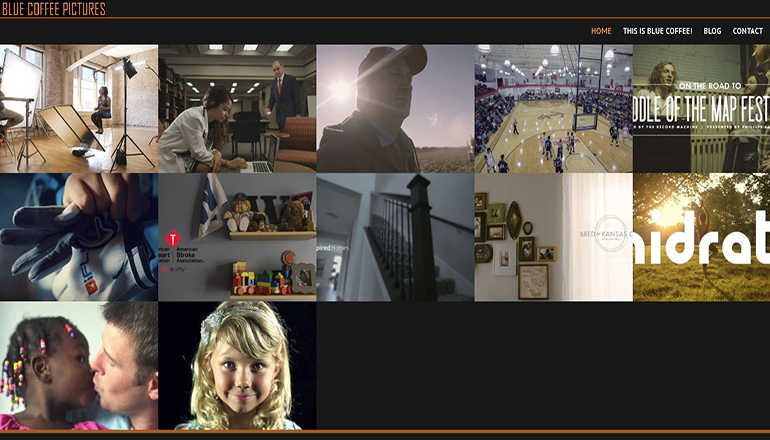 A Kansas City production company owned by a former Trenton resident has been nominated for three awards at the Mid-America Emmys.

Blue Coffee Pictures is nominated for Editor-Short Film (Promo, PSA, Commercial), Commercial Campaign, and Branded Content Program. Owner Michael Ransdell says a film for Visit Kansas City received two of the nominations, and the other nomination was for a film for the University of Missouri Kansas City.

The Mid-America Emmys will be held in Kansas City September 22nd and Ransdell says nominees are encouraged to bring their friends and family to the awards ceremony. Some of his competitors will also bring their clients.

Below is an example of a video shot for the UMKC School of Medicine.

Ransdell says the production company shot an admissions video first with filming involving going to different rooms and classrooms in Hoffman Hall, the Ketcham Community Center, and the dorms to show a prospective student what life is like at NCMC.

A commercial for the golf team was also filmed but Ransdell is unsure when the admissions video and golf commercial will be done. Completion depends on Blue Coffee Pictures’s editing schedule and how quickly NCMC needs the films turned around. Generally, it takes the production company four to eight weeks to go from start to finish for a project.

Ransdell believes the admissions video will be on the NCMC website, and completed films are also posted on the Blue Coffee website.

Ransdell says that he loved coming back to Trenton, and adds that when Blue Coffee Pictures started, he wanted to bring the kind of films the company made in Kansas City to Trenton because he believes the town has a lot to offer.