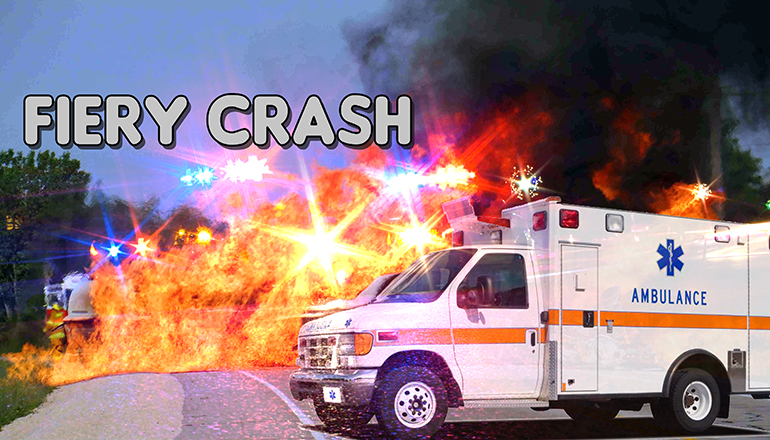 The highway patrol reports a Cameron truck driver was injured Monday night when the large truck he was driving struck two Interstate 35 guardrails and a concrete bridge rail in Clinton County, then caught on fire.

The 2020 Freightliner truck was northbound when the crash occurred three miles south of the Lathrop junction. After impact, the truck came to a stop partially on both the highway and the shoulder when it was engulfed in flames.

The highway patrol listed the big rig as demolished and Walker was reported as using a seat belt. Assistance was provided by the Clinton County Sheriff’s Department.