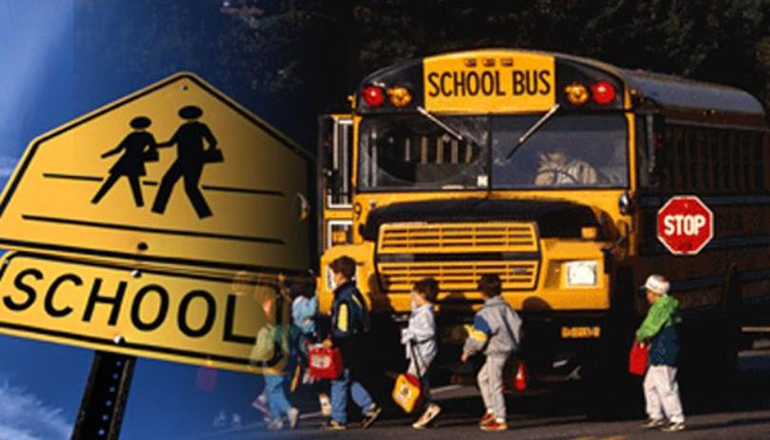 School districts in Iowa and Missouri are reporting bus driver shortages as the academic year gets underway. Transportation officials said more earning potential and a broader appreciation of the job could help address the lingering issue.  In a new national survey from a trio of industry groups, 51% of coordinators described the driver shortage as “severe” or “desperate.”

Rex Kozak, transportation director for the Marshalltown, Iowa Community School District, said he is short nine drivers to start the year, forcing route alterations. He noted while it is often viewed as a job for retirees, it is still hard to recruit most people given the limited hours.  “You know, somebody said, ‘Well, we pay $21.25 an hour. Well, that’s good money.’ Well, yeah, but you’ve only got three hours of it,” Kozak acknowledged.

Kozak pointed out the business community could help by giving more flexibility to people who want to work two jobs. Others argued school districts or private companies should guarantee more hours and benefits.

National associations contended the problem has persisted for years but is worse now, with some drivers quitting over COVID health concerns or not coming back after furloughs.  Industry groups added the pandemic caused delays for people to obtain their commercial driver’s license (CDL), and there is anecdotal evidence of some bus drivers not wanting to comply with mask requirements.

Meanwhile, roughly a quarter of respondents cited public perception as a recruitment barrier.

Kozak feels in a more mobile society, it’s harder for local communities to establish trust with route drivers to make them feel more appreciated on the job.  “Drivers really do care about these kids that they’re taking to school,” Kozak remarked.

Kozak stressed new entry-level federal training requirements for CDL drivers begin in February, which could complicate matters. He stated it is another reason better incentives could compel more people to apply.