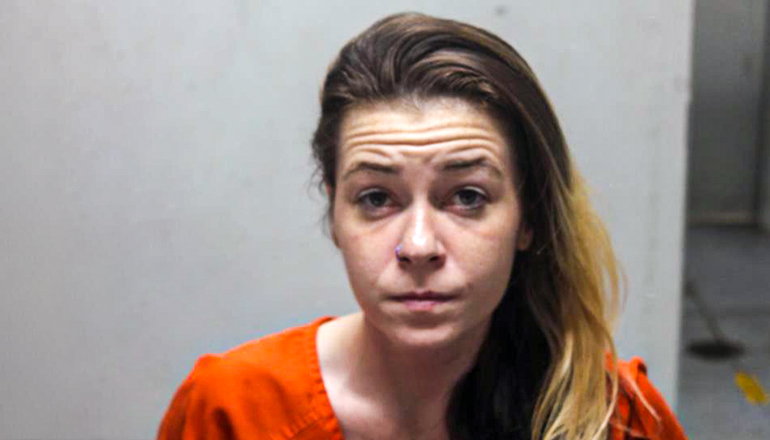 A Bethany woman accused of stealing drugs from Daviess County Nursing and Rehab in Gallatin was sentenced in Daviess County on March 10th. Twenty-eight-year-old Allison Deann Derwinis, who worked at the nursing home, pled guilty in three cases in January.

In another case, Derwinis was sentenced to the Department of Corrections for seven years on felony possession of a controlled substance.

In the third case, Derwinis was sentenced to the Department of Correction for seven years each on felony charges of stealing—controlled substance /meth manufacturing material, possession of a controlled substance, and forgery as well as four years on felony harassment—first degree. She was also sentenced to the Daviess DeKalb Regional Jail for 30 days on misdemeanor abuse of an elderly, disabled, or vulnerable person.

All of Derwinis’s sentences are to run concurrently with each other. In each case, she was ordered to pay all court costs and the board bill. Civil judgment was entered against her for the Crime Victims Compensation Fund of $46 for each case.

Probable cause statements from Daviess County Deputy Dalton Youtsey said he stopped Derwinis for speeding and failing to stop at or before a stop sign in October. Upon searching the vehicle, Youtsey said he found a bottle labeled Lorazepam with a clear liquid inside as well as other items commonly used to ingest drugs.

Derwinis claimed the drug belonged to a Daviess County Nursing and Rehab resident, and she was going to take it back. She also admitted to cutting out another resident’s Hydromorphone pills and replacing them with over-the-counter allergy pills.