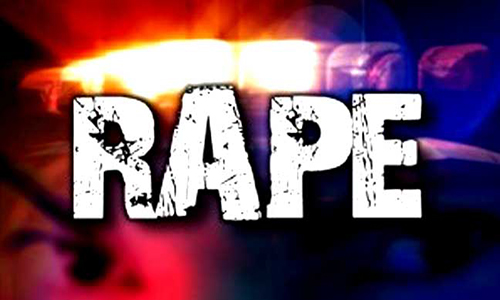 A Bethany man charged in Daviess County with the felonies of rape—second degree and sodomy or attempted sodomy—first degree entered a plea of not guilty December 16th.

Forty-two-year-old Ryan Kampman waived formal arraignment, and the case was continued to February 10th for a plea or trial setting.

Kampman has also been charged with felony domestic assault in the first and third degree.

A probable cause statement from the Daviess County Sheriff’s Office says the victim was a 34-year-old woman.