Jeanette Mott Oxford is director of policy and organizing at Empower Missouri. She served as a state representative for a district in St. Louis city from 2005-2012 and was executive director of Reform Organization of Welfare (ROWEL) from 1991-2000. She received an M. Div. at Eden Theological Seminary in 1989 and an honorary doctorate in human letters from the same institution in 2010. 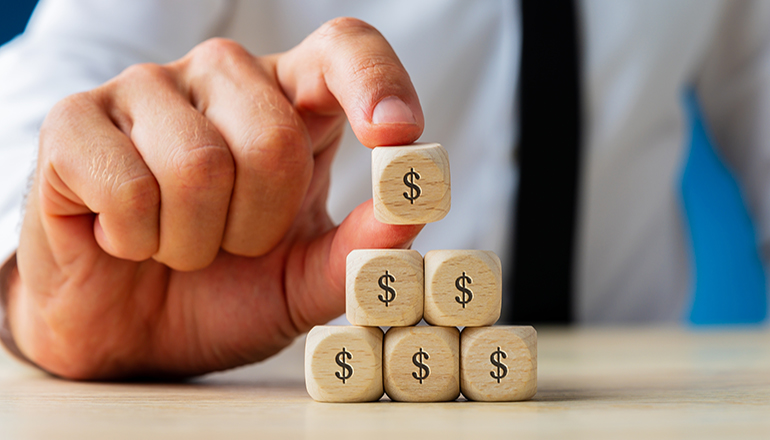