David Abbott is a freelance journalist living in Tucson. He originally came to Tucson while serving in the Air Force from 1978 to 1982, but left to seek his fortunes in California where his passion for journalism took hold. His editorial career has taken him from Northern California to rural Arizona as a writer, editor and newspaper production manager for several weekly newspapers, magazines and assorted publications. After accepting a position as editor of the Arizona Silver Belt in Globe in 2018, he returned to Tucson the following year to enjoy the mountains and write about cannabis and community news. 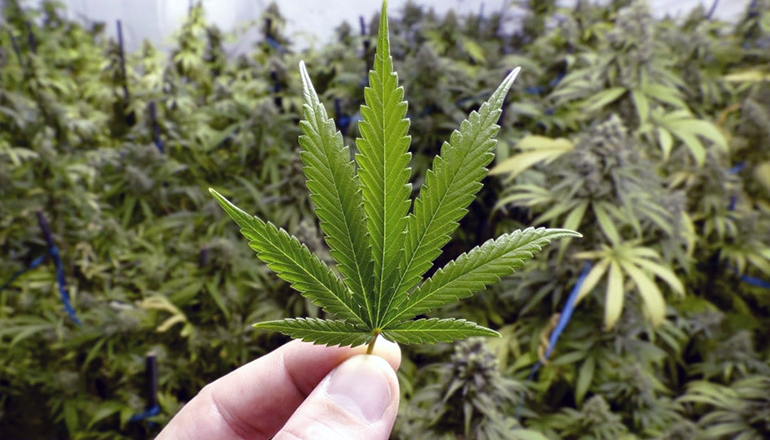 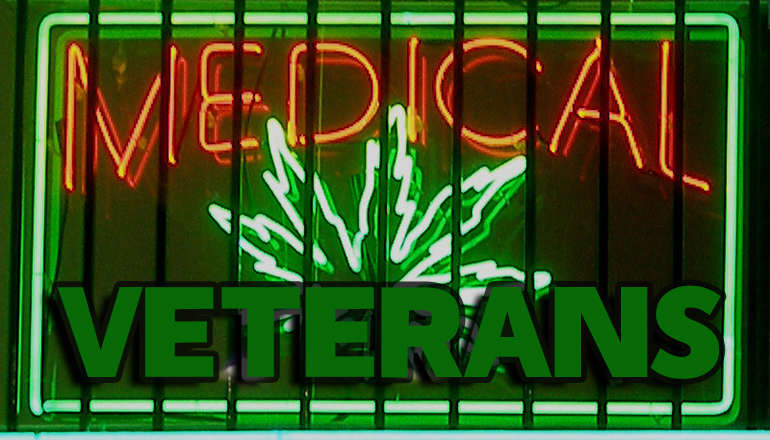