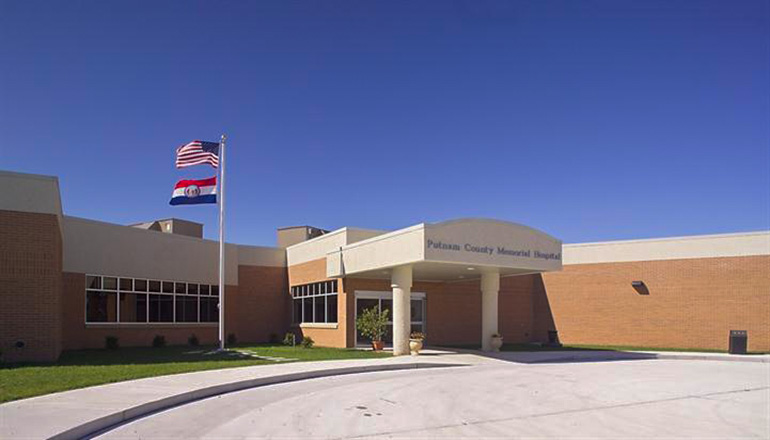 State Auditor Nicole Galloway today released a statement after the head of a hospital management company and nine other people were charged in a federal indictment of conspiring to operate a multi-state $1.4 billion billing scheme that used rural hospitals to submit fraudulent claims.

The scheme was first uncovered after a 2017 audit of Putnam County Memorial Hospital by Auditor Galloway found $90 million in illegal billings were passed through the 15-bed hospital in northern Missouri. It marked the largest fraud exposed in the history of the Missouri State Auditor’s Office; the former CEO of the hospital pleaded guilty to federal health care fraud charges last year.

“For three years, my office has been working with federal law enforcement agencies in Missouri, Florida and Washington, D.C., to share what we uncovered at Putnam County, and it led to the discovery of a conspiracy of similar schemes at other small rural hospitals,” Auditor Galloway said. “Health care fraud impacts the cost of health care for all of us and affects the viability of hospitals and other health care facilities across rural Missouri. Those responsible for fraud must be held accountable, and my office remains committed to working with federal law enforcement to seek justice in these cases.”