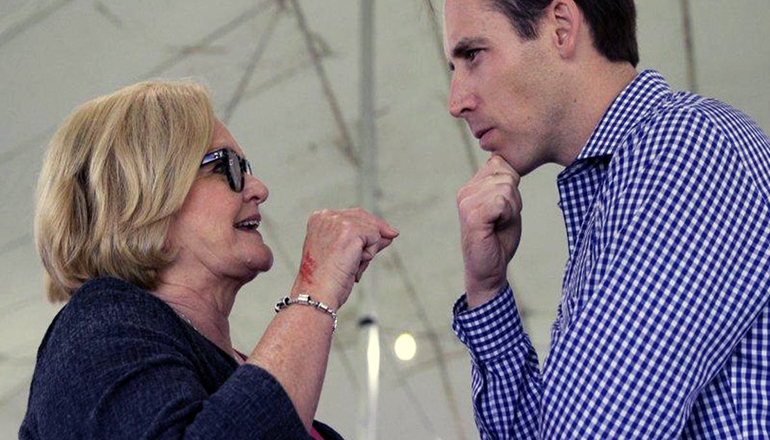 The candidates were asked if there should be a law requiring candidates to disclose their tax returns. Hawley, the attorney general, tells the audience he believes in transparency.

Senator McCaskill, who’s seeking her third term in Washington, fired back by defending her husband.