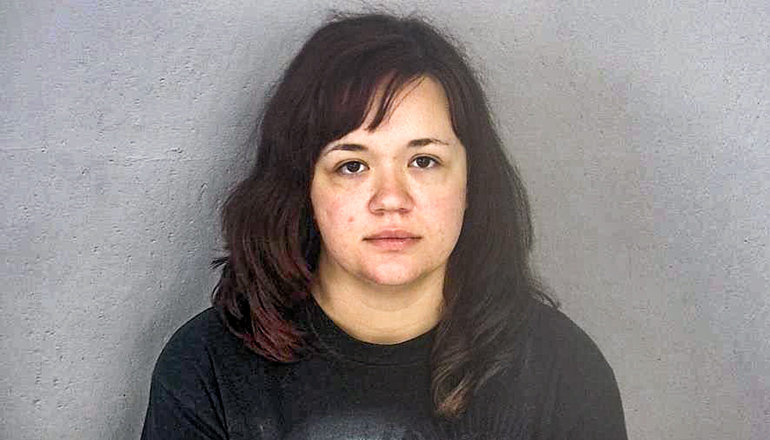 A woman charged in the murder of her ex-husband and his girlfriend has been extradited to Greene County from the California jail where she had been held.

Twenty-seven-year-old Theresa Cox is charged with first-degree murder, second-degree murder, and two counts of armed criminal action in connection with the deaths of Alexander Chute and Brianna Sproul in Willard on Nov. 14. Willard’s police Chief said Monday that extradition proceedings have begun for Cox’s co-defendant Duncan Bogle and his arrival at the Greene County Jail is “imminent.”

According to KOLR TV Cox and Bogle are two of the four people charged in the couple’s deaths in their home. The other two charged are 43-year-old Matthew Plumb and 18-year-old Therin Plumb.

Cox and Bogle fled to California but were discovered after the slayings and arrested by U.S. Marshalls, according to McClain.