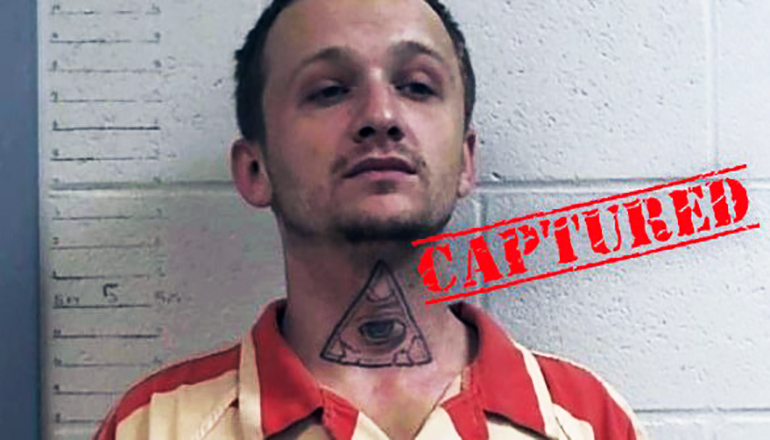 A Sedalia man, on the run for more than a week after escaping from the Pettis County Jail in west-central Missouri, is back in custody.  Travis Davis was captured in Sedalia early Tuesday.

The Pettis County Sheriff’s Office said surrounding agencies were helping search the area for Davis. He was considered armed and dangerous while he was on the loose.