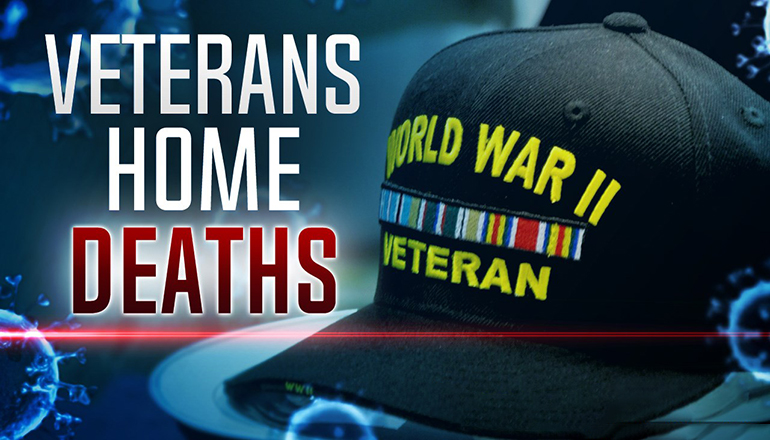 The Missouri Veterans Commission on Thursday released the detailed report on a Covid outbreak in veterans’ homes. To date, 158 veterans have died since September.

Soon after – Chairman Tim Noonan resigned as chairman of the commission. He told Missourinet that he took issue with the governor’s statement that he QUOTE “is not going to worry about everybody’s personal lives that sit on the commission or the chairman.”

Noonan did not want to release the full detailed report- he said – to protect the staff and the agency from legal issues.

The latest report mentions the commission’s director, though Noonan has until now been the only person to respond to media questions.

But commissioner and state Senator Jill Schupp wanted the report released- and the state attorney general agreed, ordering it to be made public.

Noonan says there is QUOTE: “no smoking gun in the 415-page report.”

The full 415-page report, in PDF format, is available by CLICKING HERE.