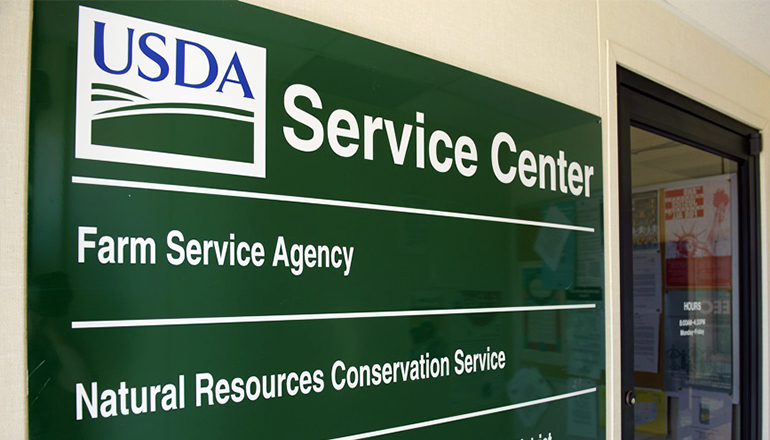 A top official at the United States Department of Agriculture (USDA) says the agency is making progress in relocating two major facilities to Kansas City: the Economic Research Service and the National Institute of Food and Agricultural Policy.

USDA Under Secretary for Marketing and Regulatory Programs Greg Ibach tells Missourinet the agency continues to transfer employees from Washington to Kansas City, those who chose to move.

“We’re also in a big hiring phase trying to get people on board and establish that in Kansas City,” Ibach says.

USDA’s relocation is expected to bring about 550 jobs to Kansas City, with average wages between $80,000 and $100,000. Mr. Ibach says the agency has established a “beautiful office” in Kansas City.

Ibach says it’s beneficial to have USDA employees who have roots in agriculture, adding that the move to Kansas City will benefit farmers and ranchers.

“It’s really exciting to be able to have the people that are analyzing the economics of agriculture be right here in the heartland of America, where agriculture is,” says Ibach.

Under Secretary Ibach spoke to Missourinet at a recent USDA event in mid-Missouri’s Columbia, to promote a federal program that’s addressing hunger needs during the COVID-19 pandemic. The event took place at the Food Bank for Central and Northeast Missouri, where Ibach was joined by USDA Farm Service Agency (FSA) Administrator Richard Fordyce and U.S. Rep. Vicky Hartzler, R-Harrisonville.

The USDA relocation to Kansas City has been praised by members of Missouri’s congressional delegation in both parties, and well as by Governor Mike Parson (R) and Kansas City Mayor Quinton Lucas (D).

“You know within a day’s drive of their new headquarters (in Kansas City) will be most of the corn, soybeans, wheat, rice, cotton, I mean you think about the crops, pork, beef,” Missouri Farm Bureau President Blake Hurst said, in a 2019 interview with Missourinet.

Click here to listen to USDA Under Secretary for Marketing and Regulatory Programs Greg Ibach, who spoke to Missourinet’s Brian Hauswirth on August 21, 2020, outside of the Food Bank for Central and Northeast Missouri in Columbia: