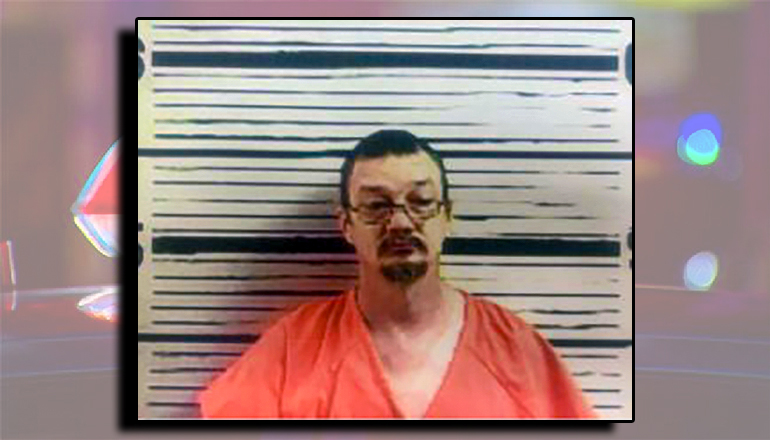 The U.S. Marshals have announced that they’ve captured a southern Missouri man accused of threatening to kill Wright County Sheriff Sonny Byerley, a judge, and their family members.

Richardson is from Hartville, which is about an hour east of Springfield. Online court records show he’s charged with three felonies in Wright County: second-degree terrorist threat and two counts of tampering with a judicial officer. The alleged incidents happened on Thursday. The Marshals Office in Springfield says the threats prompted a multi-agency law enforcement effort to protect the sheriff, judge, and family members.

The Wright County court has ordered that Richardson be jailed without bond, describing him as “a danger to the alleged victims, law enforcement and community.”

“Richardson threatened to kill public officials and their families. His reckless behavior threatened to tear the fabric of our criminal justice system. If you act in this lawless way, the U.S. Marshals will find you and bring you to justice,” U.S. Marshal Mark James of Missouri’s Western District says, in a written statement.

A Facebook post from the Wright County Sheriff’s office says Richardson also made a death threat toward a local police officer.

The importance of safety for judges and court officials was emphasized by Missouri Supreme Court Chief Justice George Draper III, during last week’s State of the Judiciary Address.

“Our (court) security staff needs additional training and more standardized compensation. Our judges need to ensure their privacy can be protected, and, in my opinion, we need to be able to use witness protection services funds to protect judges and their families against credible threats of violence,” Justice Draper said, during last week’s address.