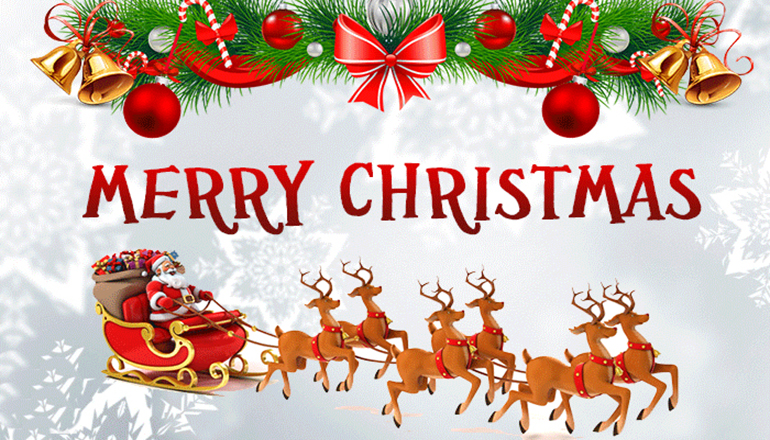 Several other activities were planned indoors in the downtown area and the parade was postponed until December 14th.

After an opening prayer by the reverend, Steve Merrin and the turning on of lights at Sesquicentennial Park, Trenton Downtown Christmas emcee Dave Burkeybile spoke of efforts of the Five Points Alive Committee. Burkeybile also Spoke with Trenton Mayor Nick McHargue.