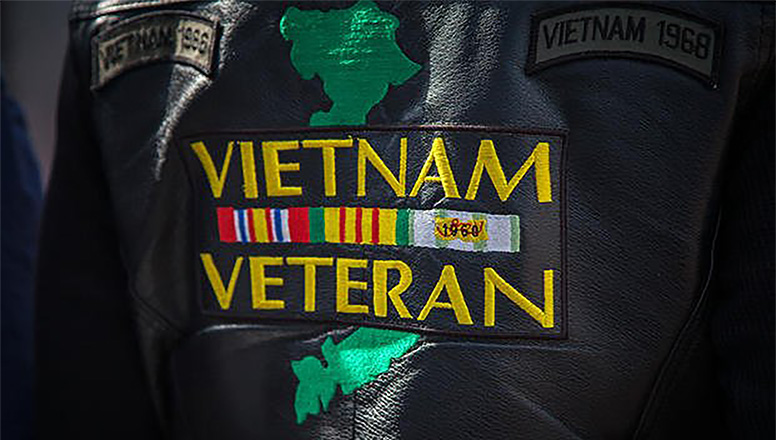 KTTN’s Open Line interview this week featured three Veterans from Trenton discussing their experiences in serving their country during the Vietnam War.

Today is recognized in Missouri as Vietnam Veterans Day which included a program this morning at the state capitol in Jefferson City. Wreath-laying ceremonies were at 12 Noon in national cemeteries.

Open Line guests included Tony Ralston, Don Altes, and Sam Smith, all of Trenton who spoke about their experiences in Vietnam with Randall Mann.

Tony Ralston provided information on Grundy Countians who served during the Vietnam War and casualties.

When soldiers returned home from Vietnam, there’s was no “Hero’s Welcome,” unlike recent years when celebrations are held following deployments.

Ralston talked about what it was like when he got home from Vietnam 50 years ago.

Back then, there were many protests and demonstrations against the Vietnam War when Don Altes, who was just 19-years-old, began serving in Vietnam.

Sam Smith jumped into the conversation and spoke about his decision to join the military compared to those that were drafted.

Those are comments of Veterans Sam Smith, Don Altes, and Tony Ralston.