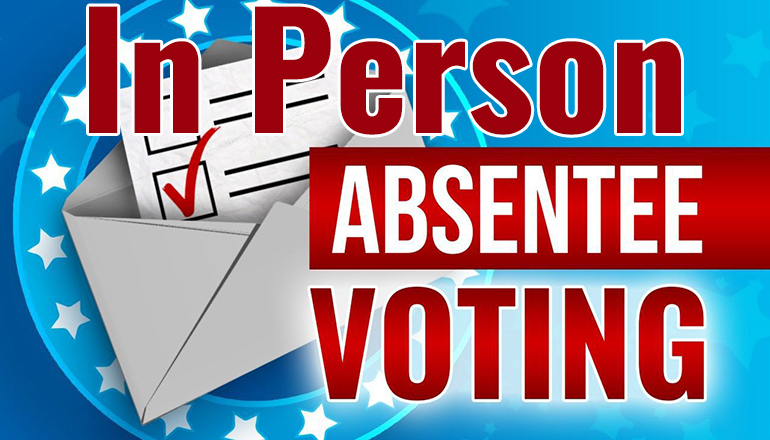 Monday (today) is your last chance to vote absentee in person in next week’s Democratic and Republican party primaries in Missouri.

The deadline has already passed for mailing in absentee ballots in Missouri, but you can still fill out an absentee ballot in person at your county’s courthouse or election office.

You have until Five PM Monday to do so. After that, you can vote on primary election day, which is Tuesday, August Second. Missouri voters will be choosing party nominees for the U.S. Senate, all eight U.S. House seats, State Auditor, all 163 seats in the Missouri House, and half of the seats in the Missouri Senate.