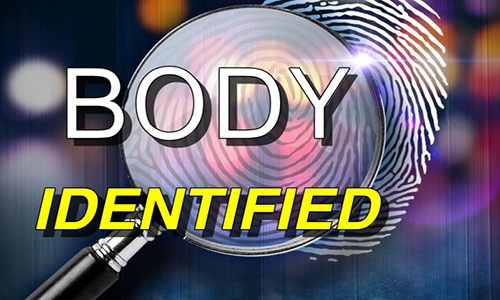 The Bates County Sheriff says Mallatt lived in Butler with her longtime boyfriend and children and had been missing for nearly a year. Her cell phone and a backpack were found last December near her home, but there was no sign of her whereabouts. Forensics could take 14 to 18 weeks to determine a cause of death