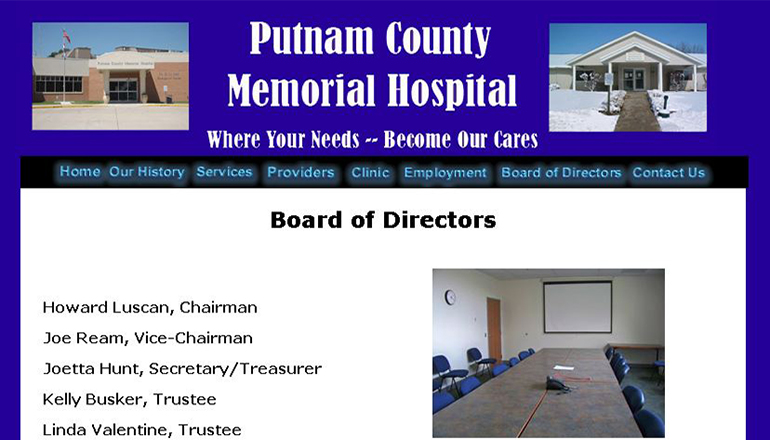 Ten people have been charged in a 1.4 billion dollar rural healthcare billing scheme that includes a northern Missouri hospital.

The individuals, including hospital managers, lab owners, and billers, are accused of participating in a scheme using rural hospitals in several states, including Missouri, as billing shells to submit false claims for lab testing.

State Auditor Nicole Galloway released an audit in 2017 showing Putnam County Memorial Hospital in Unionville was targeted and had about 90 million dollars in inappropriate lab billings. Most were for patients who had never been to or received services from the healthcare provider. Galloway then turned over audit records and information to state and federal authorities.

The indictment alleges that from approximately November 2015 through February 2018, the conspirators billed private insurance companies approximately $1.4 billion for laboratory testing claims as part of this fraudulent scheme, and were paid approximately $400 million.

“This was allegedly a massive, multi-state scheme to use small, rural hospitals as a hub for millions of dollars in fraudulent billings of private insurers,” said Assistant Attorney General Brian A. Benczkowski of the Justice Department’s Criminal Division.  “The charges announced today make clear that the department is committed to dismantling fraud schemes that target our health care system, however complex or elaborate.”

According to the indictment, these rural hospitals had negotiated contractual rates with private insurers that provided for a higher reimbursement than if the tests were billed through an outside laboratory.  Accordingly, the scheme used the hospitals as a shell to fraudulently bill for such tests.  Further, the indictment alleges that the lab tests were often not even medically necessary.  The conspirators allegedly would obtain urine specimens and other samples for testing through kickbacks paid to recruiters and health care providers, often sober homes and substance abuse treatment centers.  The indictment also alleges that the conspirators engaged in sophisticated money laundering to promote the scheme and to distribute the fraudulent proceeds.