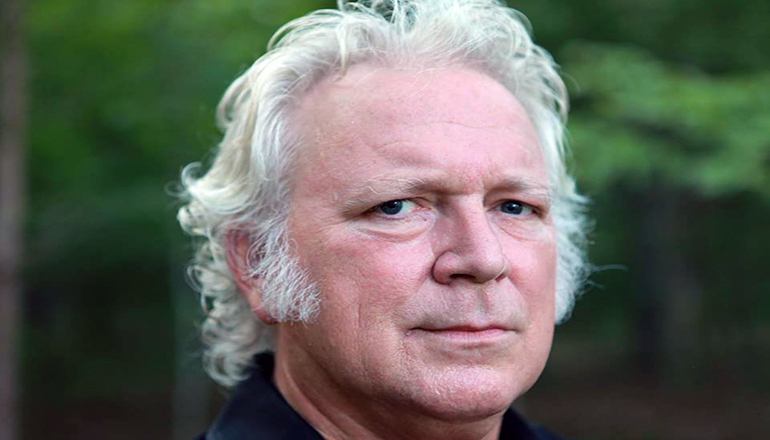 T. Graham Brown, Wade Hayes, and Bryan White will perform at an outdoor concert to celebrate the Chillicothe Rotary Club’s 100th anniversary. Hats Off to the 80s and 90s will be at the Sliced Bread Innovation Center of Chillicothe on October 9, 2021. Gates will open at 7 o’clock that night, and the show will begin at 8 o’clock.

Brown says concerts slowed down due to the pandemic, but they are starting to pick up, but are not like they were. Most of his concerts last year were canceled.

Brown’s favorite place to perform is the Grand Ole Opry, and he performed there four times last week.

Brown says the Grand Ole Opry has a lot of history, and he considers it an honor to perform there. He adds that he has performed there about 400 times.

One song that is based on personal experience for him is Wine into Water. He says it has helped a lot of people going through addiction.

Brown says he started performing music for a living in 1973. Throughout the years, he has gotten to know, tours with, works with, and record with some of his heroes.

Tickets cost $20 for Hats Off to the 80s and 90s with Bryan White, Wade Hayes, and T. Graham Brown. They can be purchased through Eventbrite at a link on the Rotary Club of Chillicothe, Missouri’s Facebook page.

Those attending the concert are asked to bring their own chairs for the October 9 performance. Outside food and beverages will not be allowed.