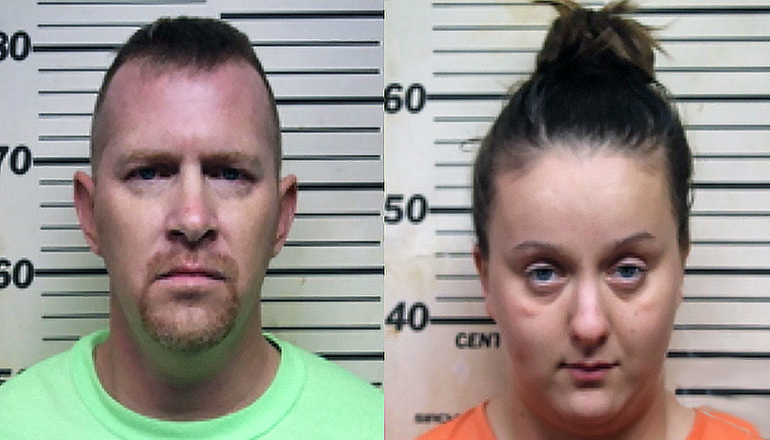 A man and woman from western Missouri’s Lincoln are jailed without bond Tuesday, after being charged with murder for the torture and killing of a four-year-old child.

Reporter David Oliver from our Springfield television partner KOLR-10 says the child was beaten, submerged in a pond, and left to freeze on the bank, before being taken inside a home. He also says the suspects severely beat the other family members.

The murder happened near Cole Camp, which is south of Sedalia. 35-year-old Ethan Mast and 21-year-old Kourtney Aumen are charged with second-degree murder and four other felonies.

The sheriff in western Missouri’s Benton County says his deputies are devastated over the torture and killing of a four-year-old child near Cole Camp, south of Sedalia.  Sheriff Eric Knox tells our Springfield television partner KOLR-10 that it’s a terrible case.

Mast and Aumen have pleaded NOT guilty in court, and are jailed without bond in Warsaw. If convicted of the charges, they could face a life prison sentence and would both have to register as sex offenders.