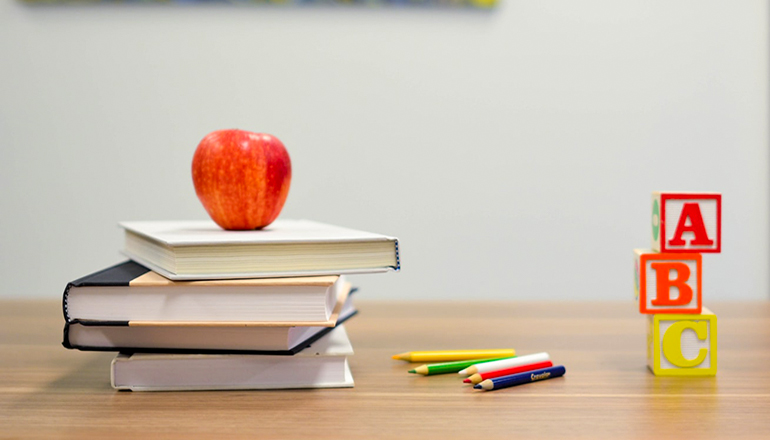 Doctor Jon Turner, an associate professor at the university, says about 62-percent of those likely to quit point to challenges caused by the coronavirus. He says rural teachers have weathered the pandemic better than the urban and suburban ones.

Turner says many educators report extra workload stress and feeling under attack by parents about policies they have no control over.

Turner says the survey was emailed to about 60-thousand teachers and eight thousand responded. He tells Missourinet many educators report feeling a lack of empathy from parents, a major shift from last year’s overwhelming appreciation from the public.

Doctor Paul Katnik, with the Missouri Department of Elementary and Secondary Education, says their departure will be felt in the classroom.