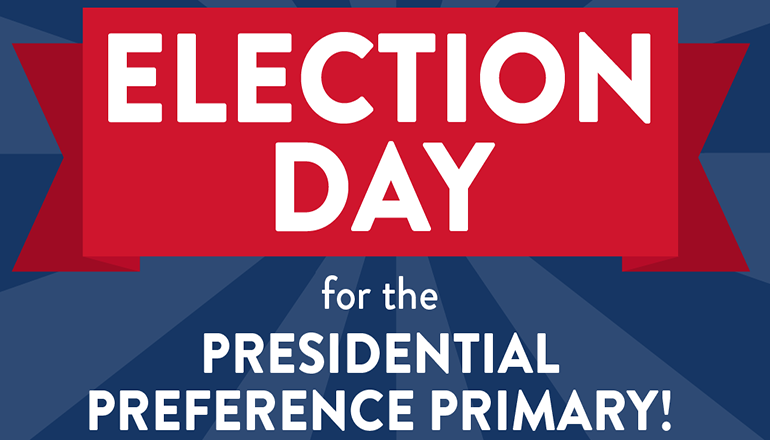 Legislation to eliminate Missouri’s presidential preference primary has been heard in a House committee in Jefferson City. The bill is sponsored by State Representative Peggy McGaugh of northwest Missouri’s Carrollton, who says it would save state taxpayers nine-million dollars.

The proposal is backed by a former House Speaker Pro Tem who now serves as the Greene County clerk. Willard Republican Shane Schoeller traveled to Jefferson City on Wednesday to testify for the legislation.

Supporters say it will save Missouri taxpayers nine-million dollars. But Democratic State Representative Kevin Windham of Hillsdale worries about single mothers who don’t have time to sit through a caucus meeting. Windham says a primary is much faster for voters to cast ballots.