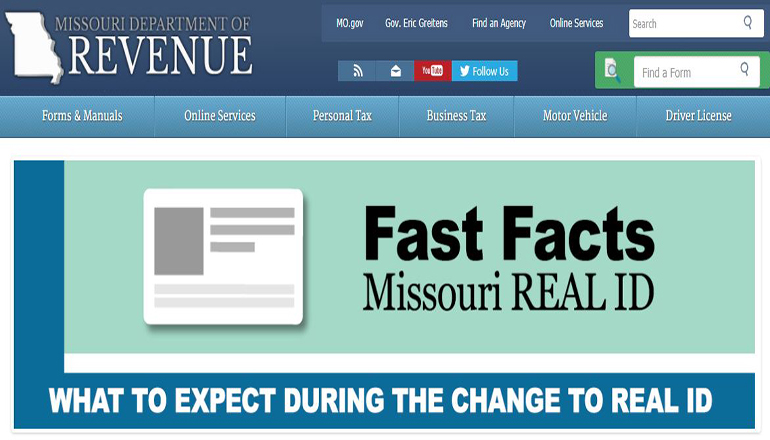 State Auditor Nicole Galloway says the Missouri Revenue Department illegally changed tax withholdings in January to over-withhold taxes for more than half of Missouri taxpayers. During a press conference today at the state Capitol in Jefferson City, Galloway says the agency failed to go through the correct rulemaking process.

Galloway says the agency should have informed a legislative rules committee of the change – to allow legislators and the public to weigh in on the matter. Galloway says the department’s move was made to over-withhold taxes from many Missouri taxpayers.

Missourinet has contacted Governor Parson’s office and is awaiting a response. A bipartisan House committee has held five hearings on the department’s failure to communicate to the public about another tax withholding change.