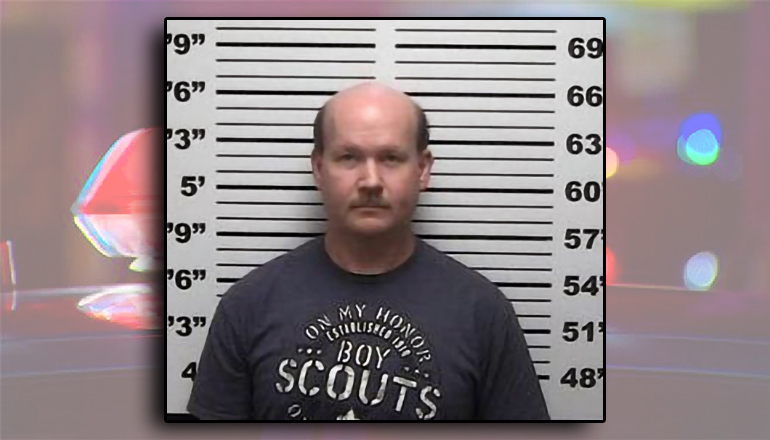 A St. Louis Boy Scout chaperone will appear in court Thursday, July 29, 2021, in Farmington, after being charged with 15 felonies for allegedly installing cameras in the bathroom and shower rooms at Camp Gamble, at the S bar F Ranch, a southeast Missouri camp.

The probable cause statement filed in the case indicates that the cameras were located within the hand towel dispensers and were equipped with micro-SD cards and wi-fi capabilities.

A review of the cameras’ recorded footage showed numerous individuals in the state of both dress and undress while some performed sexual acts. Five juveniles and one adult were identified and three juvenile males have yet to be identified.  An adult woman was reportedly recorded in a state of undress while she used the shower. Additionally, the report states that a 15-year-old boy was recorded while he used the restroom.