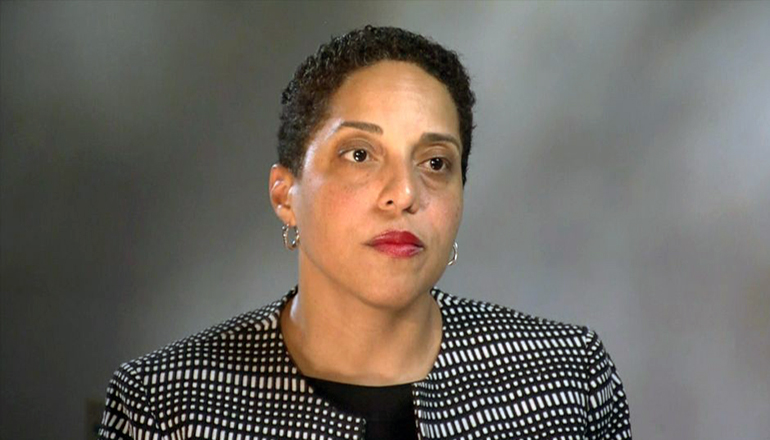 St. Louis Circuit Attorney Kim Gardner has been flying all around the country and the globe with organizations who want to reform the criminal justice system.

An investigation from St. Louis TV Station KMOV says that Gardner has violated the law, by not reportings all the trips. At times during her tenure as a prosecutor, she has often been gone from her office a couple of times every month. Social media shows Gardner posing for pictures in Portugal, listening to conversations in New Haven, Connecticut, and smiling with other prosecutors in Houston.

Those are trips she apparently took in 2018 and 2019 but did not disclose on travel reports, as required by law. Some of the trips were paid in full or in part by Fair and Just Prosecution, a group that professes to support progressive prosecutors.