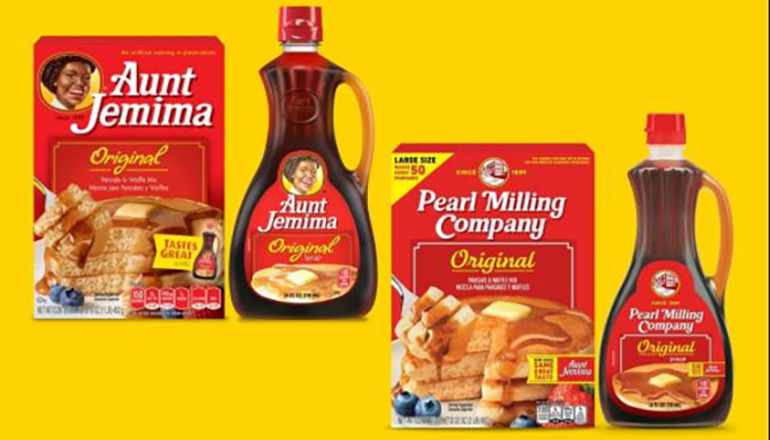 Aunt Jemima products will be gone from grocery shelves in June, and in their place will be bottles of syrup and boxes of pancake mix labeled Pearl Milling Company.

The impending change was first announced in June of 2020, after the police killing of George Floyd and the ensuing protests over racial injustice. “We recognize Aunt Jemima’s origins are based on a racial stereotype,” Kristin Kroepfl, vice president and chief marketing officer of parent company Quaker Foods North America, said in a news release at the time.

St. Joseph in northwest Missouri will retain its connection to the pancake mix and syrup formerly known by the Aunt Jemima brand. Brent Martin has the story.