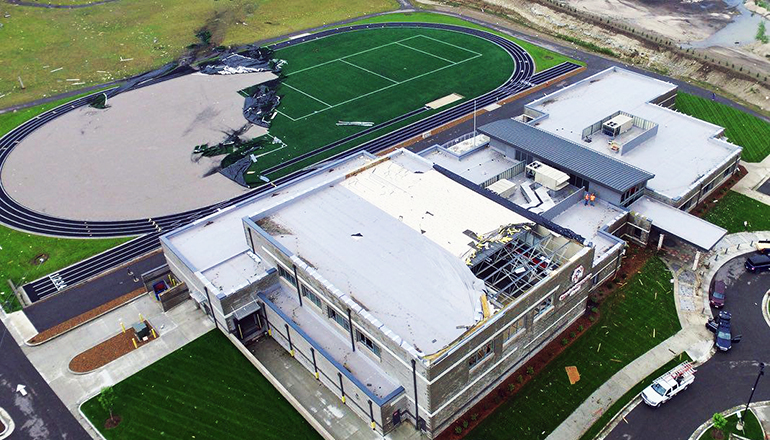 While structural engineers are still finishing their report, Jefferson City’s recent EF-3 tornado does not appear to have caused a total loss at the sprawling Special Olympics Training for Life campus.

The tornado caused enormous damage to the facility, blowing off part of the roof and blowing out numerous windows. Missouri Senator Roy Blunt tells Missourinet he’s optimistic about the facility’s future.

The May 22nd tornado blew out numerous windows at the facility and blew part of the roof off. The track is also damaged. Jefferson City’s fire chief says the tornado damaged about 240 homes and businesses in the Capital City.