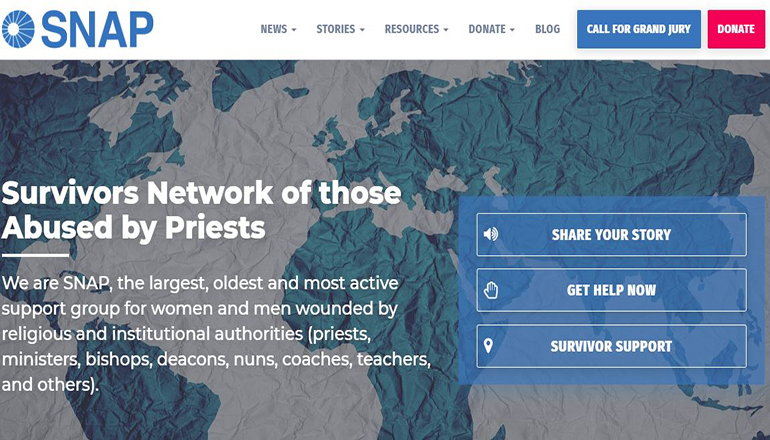 An organization that provides support for victims of sexual abuse is calling on Missouri’s governor to insist that Attorney General Josh Hawley use subpoena powers to expand a statewide clergy sex abuse inquiry.

The Survivors Network for Those Abused by Priests (SNAP) will hold a press conference at the Missouri Capitol in Jefferson City Wednesday, September 27 during the afternoon. SNAP also wants Governor Mike Parson to call on the Attorney General to question Catholic officials in Jefferson City and elsewhere, under oath.