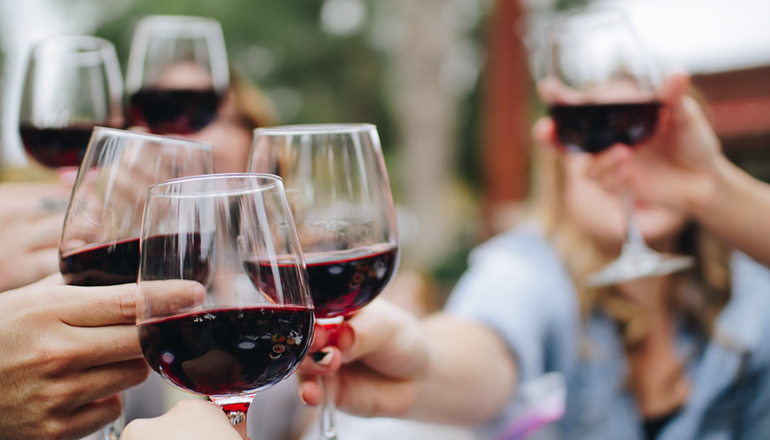 The Missouri Division of Alcohol and Tobacco Control is warning that six types of bottled wine manufactured by the Casa de Loco winery in central Missouri’s Eldon could explode.

The six known unregistered Casa de Loco wines have been distributed to retailers in Camdenton, Glasgow, Keytesville, Lebanon, Newburg, Osage Beach, Salisbury, St. Joseph, St. Robert, Stoutland, Sunrise Beach, Warsaw, and Wright City. Their wines may also have been distributed directly by Casa de Loco to consumers at events in other locations. The ATC said the wine should not be consumed.

Photo by Kelsey Knight on Unsplash