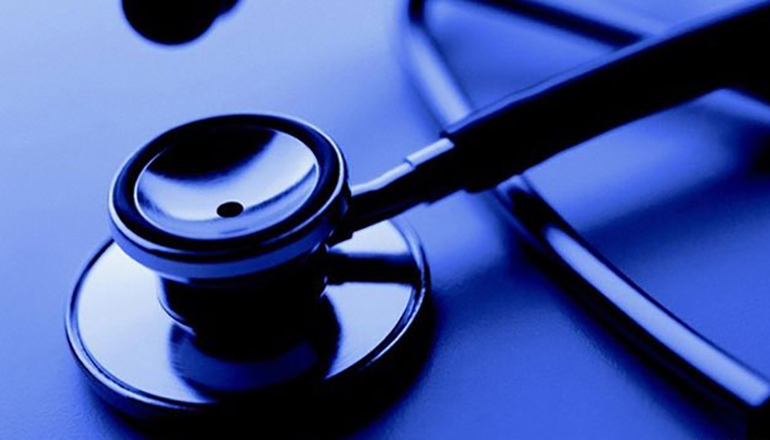 U.S. Senators Roy Blunt and Claire McCaskill have responded to reports that Blue Cross Blue Shield of Kansas City announced its withdrawal for next year, from the federal health insurance marketplace in 25 counties including Grundy and others in North Missouri.

A Blue Cross Blue Shield official says losing money on the exchange is unsustainable – leading to the decision to withdraw for 2018.

Senator Blunt, a Republican, spoke on the Senate floor, pointing to President Obama’s repeated pledges of the past regarding health insurance noting 97 counties in Missouri, this year, have just one provider with coverage on the health insurance exchange.

Legislation introduced by Democratic Senator Claire McCaskill would allow individuals in “bare counties”—counties with no insurers participating in the individual insurance marketplaces—access to the same insurance plans offered to members of Congress and Congressional staff.

Her legislation says individuals in counties with no insurance options on the individual Marketplace, would have access to insurance through “DC Health Link” where most members of Congress and Congressional staff, purchase their insurance.

While Congress previously obtained health insurance through Federal Employee Health Benefits, as other federal employees do, the Affordable Care Act required Congress to leave that group and purchase insurance on the new law’s individual market.

Most of Congress now uses DC Health Link. McCaskill instead forfeits her employer contribution to purchase her insurance on Healthcare dot gov — the federal Marketplace used by Missourians on the individual market.