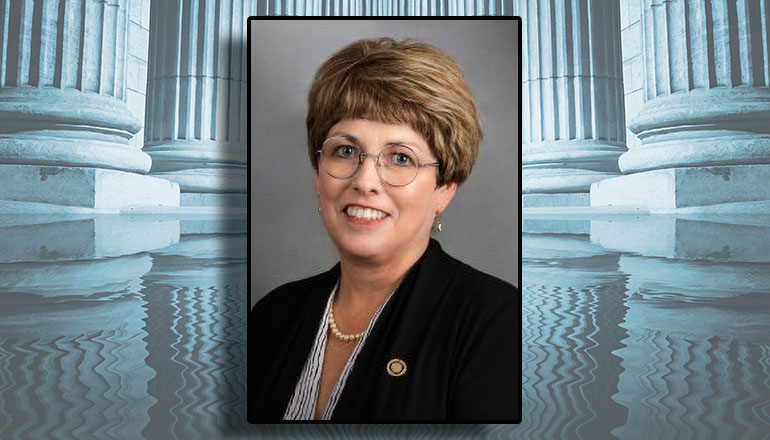 The chair of the Missouri Senate Education Committee wants to shut down some of the state’s underperforming K-12 public schools. Sen. Cindy O’Laughlin, R-Shelbina, has pre-filed a bill that would require the state Department of Elementary and Secondary Education to publish online each year a list of Missouri schools that perform within the bottom 5% of schools for more than three years and designate them as a “persistently failing school”.

Under Senate Bill 133, districts with any school falling within the bottom 5% of schools for three years over a five-year period would be required to close the school and transfer students to a higher-performing one within the district; create a partnership to open an in-district charter school, or fully reimburse the district or charter school for taking in the transfer students.

“I feel like what happens is a school might not be performing at even a decent minimal level and while there may be a few changes made or maybe there’s a plan of action, nothing really changes. And a person’s future is highly tied to how well they do in school,” O’Laughlin tells Missourinet affiliate KWIX in Moberly.

Additionally, any district with more than two schools falling into the bottom 5% for more than two years would be classified as provisionally accredited.

Missouri has 551 public school districts and charter schools combined. They serve about 900,000 students.

The next session of the Missouri Legislature begins January 6 at the state Capitol in Jefferson City.