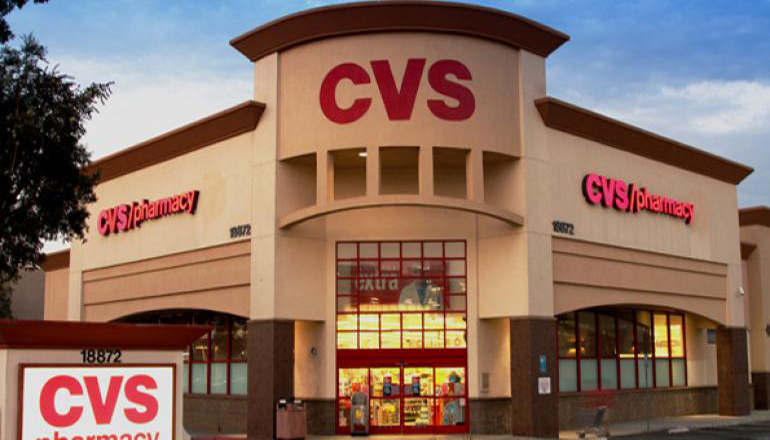 Governor Mike Parson, Councilman Fowler, and CVS officials will speak at today’s ceremony. Fowler says the average salary of the new jobs will be in the upper 30s to low 40s.