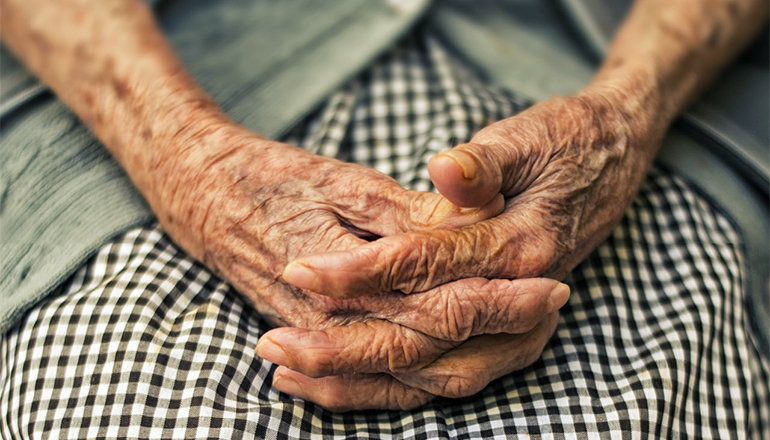 A new report says Missouri needs to boost its level of workers caring for the elderly, and soon.

The Alzheimer’s Association says Missouri’s long-term care centers and home healthcare companies will need thousands more workers over the next few years to care for the state’s aging population. A report authored by the nonprofit says Missouri will need 23,000 more home health and personal care aides by 2028 and 192 more geriatric doctors by 2050.

Missouri has about 120,000 citizens living with Alzheimer’s Disease. Women make up about 60 to 70-percent of people with Alzheimer’s. African Americans and Hispanics are more likely to get the disease than their white counterparts.

(Photo by Danie Franco on Unsplash)