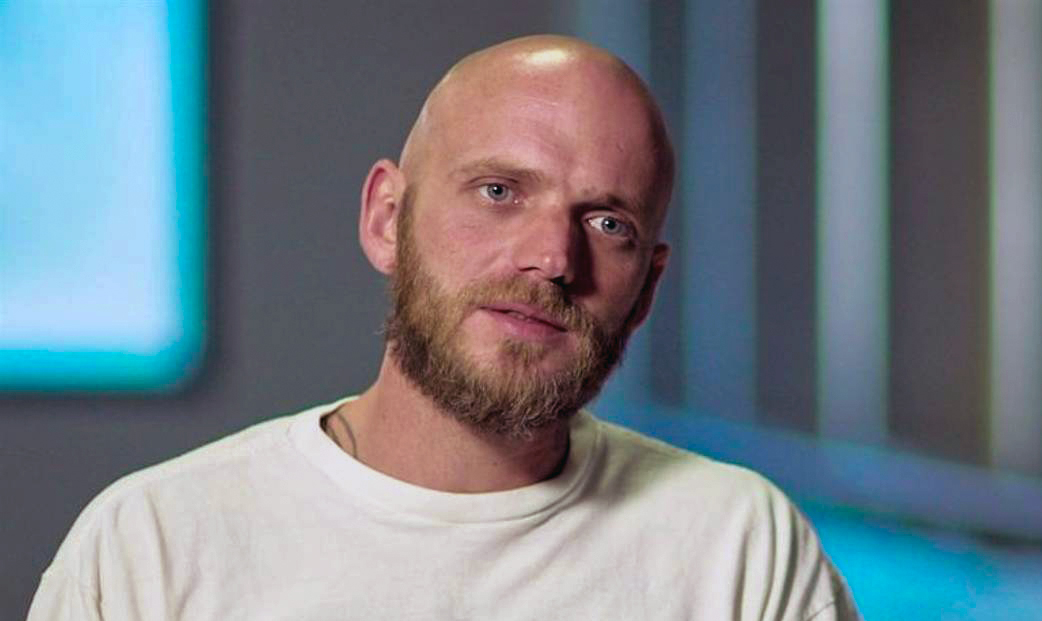 The prosecuting attorney for eastern Missouri’s Washington County is moving to toss out the murder conviction of a 38-year-old man convicted of killing his mother.

Michael Politte was 14 years old in 1998 when his mother’s burned body was found in their mobile home. Police quickly focused on Politte as the suspect, and he was convicted of his mother’s murder and sentenced to life in prison. But the lone physical evidence against him has been proven to be “scientifically false,” and Washington County prosecutor Joshua Hedgecorth is seeking a court hearing as soon as possible to have Politte’s conviction overturned.

Politte was released on parole last month from the Jefferson City Correctional Center.