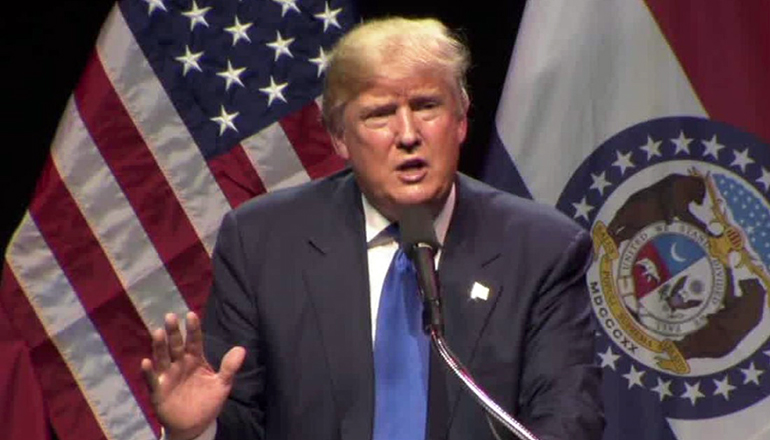 Project Safe Neighborhoods is an initiative of the Justice Department. Former Attorney General Jeff Sessions announced the reinvigoration of Project Safe Neighborhoods in October 2017 in an effort to address violent crime. President Trump will speak during the closing half day of the event. It’ll be the President’s eighth trip to Missouri since taking office. He made numerous campaign stops in the Show-Me-State during the 2018 election cycle to drum up support for Republican Senator-Elect Josh Hawley who defeated incumbent Democrat Claire McCaskill in November’s contest.