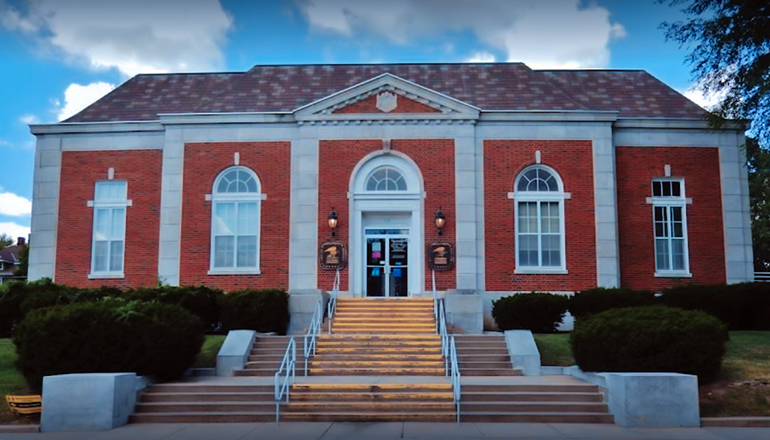 February 25th was Rob Cracraft’s last day as Trenton postmaster. He begins his new position as postmaster in Bethany on Saturday, February 26, 2022.

Cracraft has been the postmaster at Trenton for 10 years, overseeing about 30 people and 15 routes, as well as normal post office operations.  He said his new position will oversee about the same size of the area as the Bethany postmaster, but there are only 10 routes.  Cracraft lives in Eagleville and says the position in Bethany is closer to his home.

Before being the Trenton postmaster, he was a supervisor at Maryville for six and a half years.

Jennifer Hoover, who is currently the supervisor at Gallatin, will take Cracraft’s place until someone is officially announced as the postmaster. He notes it will likely be April before a new Trenton postmaster is announced.

Cracraft says his time in Trenton has been the best 10 years of his postal career.