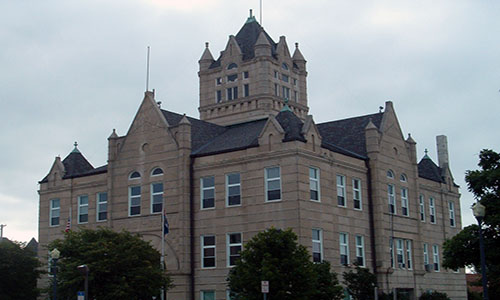 Ray defeated incumbent Rick Hull and challenger Mark Moore and explains why he believes he won.

Ray says he has been employed by Grundy County Ambulance for about 10 years.

Since no Democratic candidates filed for the Presiding Commissioner position, Ray will be the only name on the ballot for November’s General Election. Ray talks about the transition between now and January 1st.

Ray plans to attend county commission meetings during the transition.

Ray says he also plans to continue to farm his family’s farm which his family has farmed since 1845.