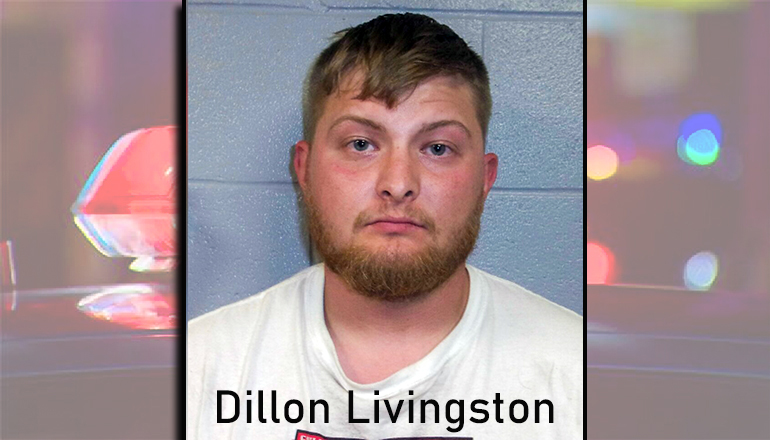 A Gower man has been charged with second-degree murder in the death of his 5-month-old son.

Dillon Livingston also is charged with child abuse or neglect of a child in the February death.  After a court appearance, Livingston is now on house arrest. Reporter Jeremy Shields from Cameron affiliate KMRN has this update.

Livingston was taking care of the child at the time. He initially told investigators the child rolled off a recliner, but he later said he handled the baby too forcefully when he became fussy, according to court documents.