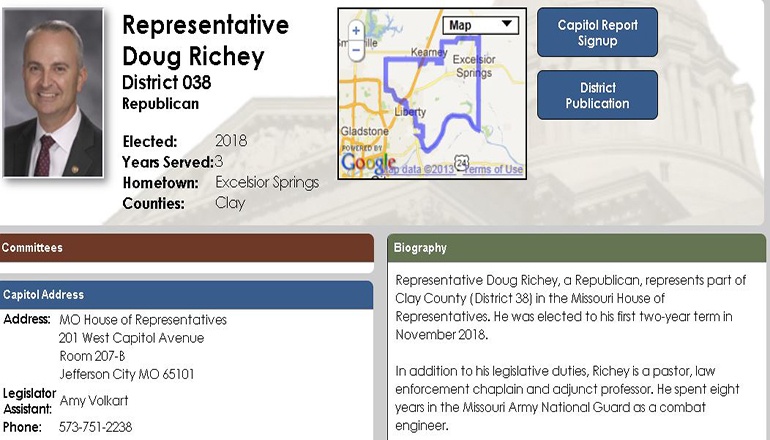 Excelsior Springs GOP State Representative Doug Richey is humbled by the appointment. The subcommittee will hold its first meeting in Jefferson City today (Monday) and will hear public testimony on capital improvement needs that could be eligible for federal stimulus funds, under the American Rescue Plan Act of 2021. Chairman Richey tells Missourinet that as those dollars come in, there will be an opportunity for several one-time appropriations for capital improvements and deferred maintenance that exist in Missouri. He says state buildings, universities, public safety, and hospitals are examples.