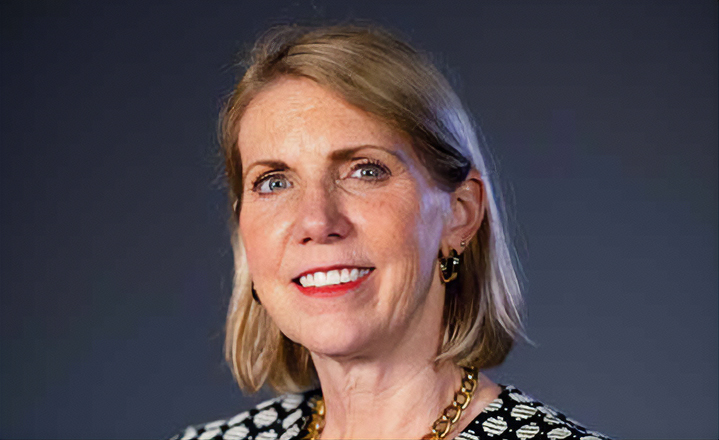 Missouri Western State University in St. Joseph looks within for a new president who takes over after the last president left abruptly.

Missouri Western is still recovering after President Matt Wilson left only a year into his term.

Board of Governor’s chair Lee Tieman says stability will go a long way toward helping the campus heal from deep budget cuts implemented by Wilson.

A three-year-contract has been extended to interim president Elizabeth Kennedy, who says she’s ready to take on the challenge of leading the university in uncertain times.

Kennedy took over after Matt Wilson left in July. She served as interim president before the Board of Governors offered her a three-year contract to become president.