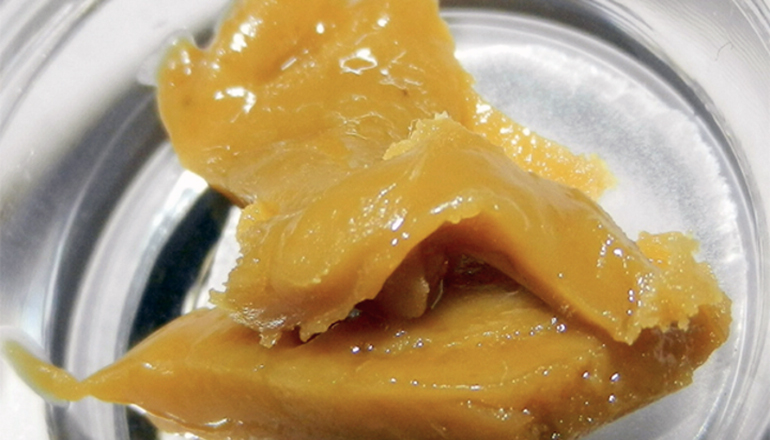 A new form of marijuana is becoming an increasing concern for law enforcement across northern Missouri.  Marijuana wax is described as a new, stronger version of cannabis that is gaining popularity in Missouri.

Enhanced marijuana is appearing in portions of Missouri from places like Colorado and Macon interim police chief Adam Dawdy says the potency of marijuana wax is concerning.