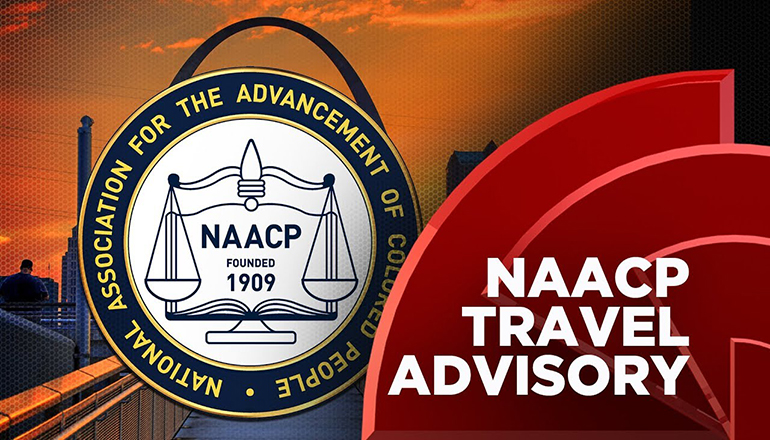 Cheryl Clay with the Springfield NAACP tells NewsNation she is still reviewing the numbers.

The report, compiled by the Missouri Attorney General’s Office, says the number of people pulled over and then arrested in Missouri dropped significantly in 2020. It says the pullover rate declining by 24-percent and the arrest rate declining by 40-percent are very likely due to the pandemic.

Cheryl Clay with the Springfield NAACP tells NewsNation Missouri is the only state in the nation with an advisory warning people of color to avoid traveling here.

The report summarizes data from 590 law enforcement agencies in Missouri.