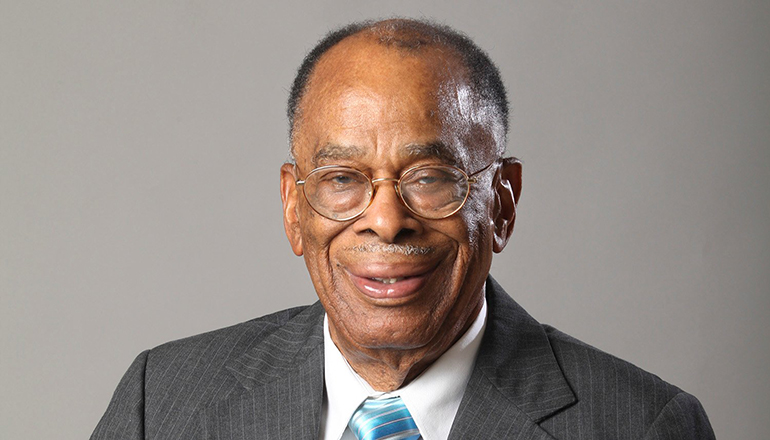 The University of Missouri has inducted Mizzou’s first Black graduate student into the school’s Hall of Fame. Dr. Gus Ridgel was admitted to the university in 1950 after civil rights groups won a court ruling to desegregate the university. During a virtual ceremony, Former Deputy Chancellor Mike Middleton says Ridgel was an inspiration for a lot of young African American students.

Ridgel received a master’s degree in economics with honors in 1951. Due to a lack of money, he doubled up on classes and wrote his thesis all in one year.

“The things that he experienced – not being able to find a place eat downtown, being called the N-word – that happened regularly. He was one of nine. I was one of a couple hundred when I came in ‘64. So, the idea that this guy could do that, really helped me deal with the marginalization that we experienced,” says Middleton.

Ridgel served as senior advisor to the president of Kentucky State University until his death in August of this year.

Other Mizzou grads inducted into the Hall of Fame are singer and songwriter Sheryl Crow and Richard Kinder and William Morgan, co-founders of energy infrastructure giant Kinder Morgan.